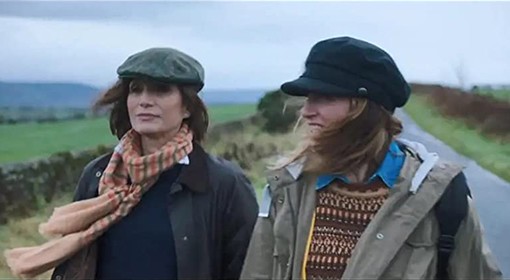 With their partners away serving in Afghanistan, a group of women on the home front form a choir and quickly find themselves at the centre of a media sensation and global movement.

The Larks, Liz Miller and Chris Wilbraham, use guitar and mandolin to complement their voices as they call on a wide range of influences and experiences to entertain their audiences. Their original songs can be populated by Mermaids, Nightingales, and Vampires and have been known to describe a Lifeboat Disaster or warn of Climate Change.

Nico Dobben is singer songwriter living in beautiful Norfolk, England, where he moved from the Netherlands in 1975.

Since then he has worked, amongst other things, as a truck driver, cleaner, roadie, factory worker and teacher.

These experiences inspired him to start writing his own songs which he performs in folk clubs, festivals, living rooms, and small theatres. 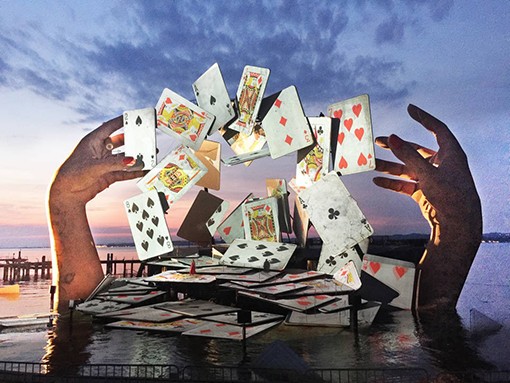 Performed on the spectacular water stage of Lake Constance in Bregenz (Austria), George Bizet’s Carmen is a story of passion, destiny and obsession. The French composer’s opera is most famous for its Spanish melodies, including the Flower Song, Habanera and the Toreador Song. Experience Carmen like never before – recorded live on the floating stage during the Bregenz Festival. As with their previous spectacular productions, you can expect the staging of this classic tale to have an extravagantly original and innovative design, with the waters of the lake being used as an extension of the stage. 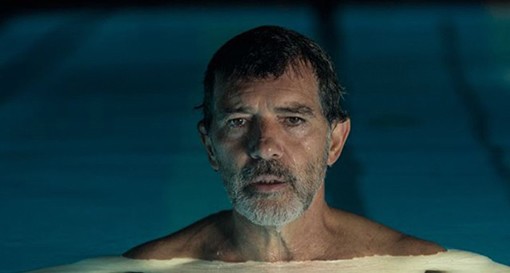 A Spanish drama in which an aging film maker looks back on his life and loves, with vivid flashbacks to his childhood in a Valencian village and to his mother’s final years.  Antonio Banderas’ unshowy performance in the lead is one of many reasons to see this touching and ultimately uplifting film from one of the masters of contemporary cinema. 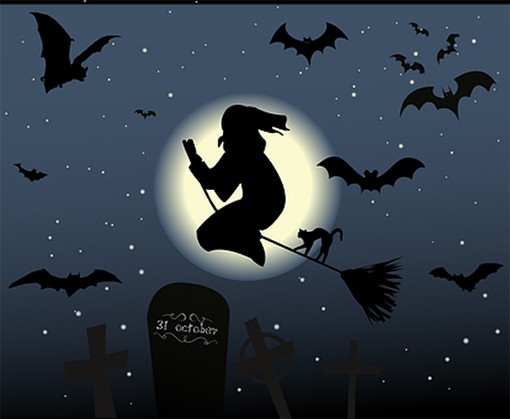 A Special Hallowe'en event for families, to raise funds for the Fisher Theatre.

(Not suitable for children under 5 years of age)

Join two Bungay residents - best-selling children's author & illustrator James Mayhew, and dazzling violinist Caroline Clarke - for this thrilling afternoon of stories and music, with illustrations created, and projected, LIVE on stage! Tales of witches and monsters, ghosts and ghouls to thrill and chill come alive before your eyes. And listen out for the Devil's violin from the famous "Danse Macabre" played live by Caroline!

Grieg - In the Hall of the Mountain King

THE ART CREATED DURING THE PERFORMANCE WILL BE AUCTIONED AFTER THE EVENT - SO COME PREPARED AND YOU COULD TAKE HOME AN ORIGINAL PAINTING BY JAMES MAYHEW. ALL MONIES RAISED WILL GO DIRECTLY TO THE FISHER THEATRE. 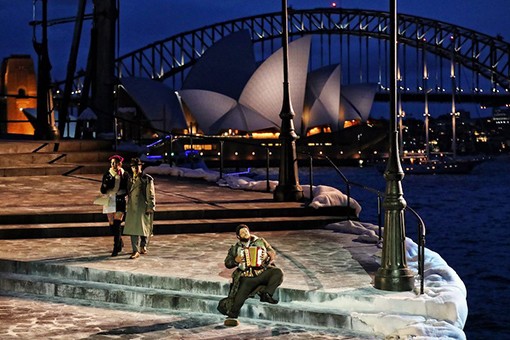 From the World's Most Spectacular Opera series, experience the love, laughter and loss of La Bohème at the magnificent Handa Opera on Sydney Harbour. Puccini’s beloved classic – the original bohemian love story – has long captivated audiences around the world. His music swells with love, soars in ecstasy, crackles with jealousy and cries with heartache. With lavish sets and costumes transforming the harbour-top stage into a romantic Paris winter, Opera Australia's glittering production will be an unforgettable delight.

The Ludlam Pikes is a Folk, Acoustic roots and Americana four-piece band based on the Suffolk / Norfolk border.

Playing a lively and engaging mix of originals and covers, their

Rhythm Travellers, featuring The Baroness and The Bear,

They have been influenced by the music that they grew up with. i.e. Bob Dylan, Son House, Madeline Peyroux, Richard Thompson, Ida Cox, Rhianna Giddens, Tom Waits and many more…. 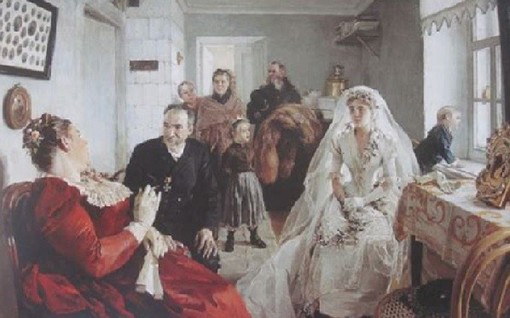 A landowner calls on a young widow to request payment for a debt incurred by her late husband. When the money is not handed over, tempers fray with hilarious consequences. This fast-paced drama is a comic masterpiece.

This 60-minute show includes two other hilarious comedies, The Proposal and The Evils of Tobacco. 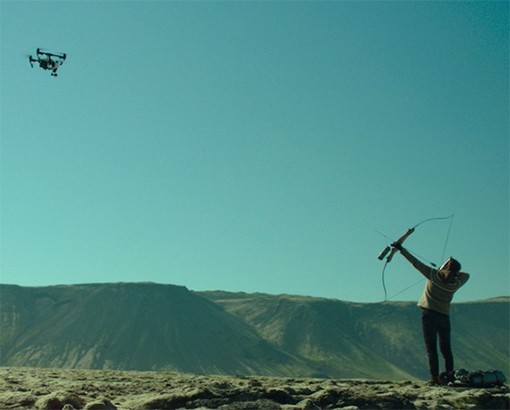 A genre-defying Icelandic drama about an independent woman who leads a double life.  Ostensibly a choir mistress and pillar of the community, Halla goes undercover as ‘Mountain Woman’ in her crusade to protect the environment she loves.  When she is offered the chance to adopt a child, her perspective on life has to change.  A thoughtful comedy with an idiosyncratic but irresistible heroine, and breathtaking scenery and action sequences.