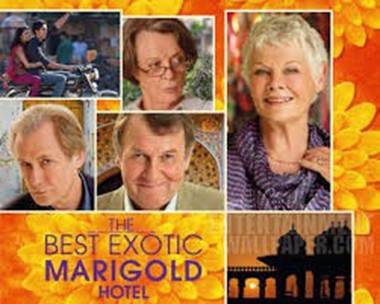 Some British retirees decide to outsource their retirement to exotic, and less expensive, India. Lured by advertisements for the newly restored Marigold Hotel and imagining a life of leisure in lush surroundings, they arrive and find that the Marigold is actually a shell of its former self. Though their new home is not quite what they had imagined, the retirees find that life and love can begin again when they let go of their pasts.