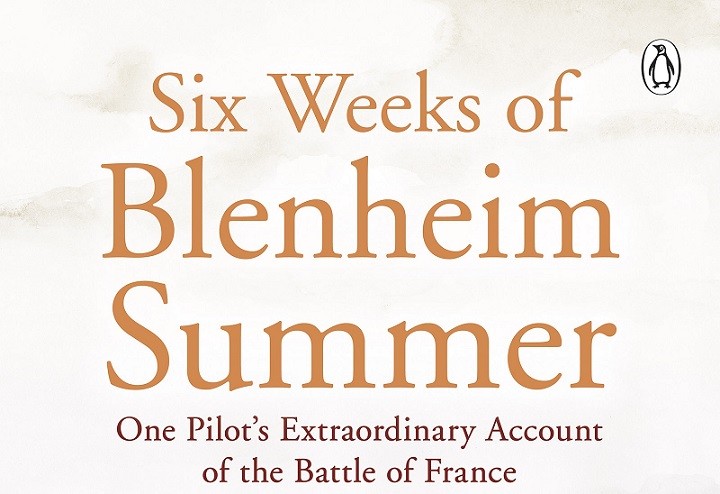 Breeze Beneath the Wings.

Victoria Panton Bacon will look back to the Fall of France in 1940, with readings from her Grandfather, Alastair Panton’s published memoir ‘Six Weeks of Blenheim Summer’. The words have been set to a dramatic musical score composed and played live by musician, William Drew-Batty. Times columnist Matthew Parris, wrote ‘Panton’s story grips you by the lapels and sometimes by the throat; all who love tales of war will devour every page.’

William will also present his musical narrative poem, Late Closing, which tells the story of Bomber Command through the eyes of a veteran tail gunner on a Lancaster bomber. Both presentations are tributes to the thousands of young men who died in service with Bomber Command during World War II.