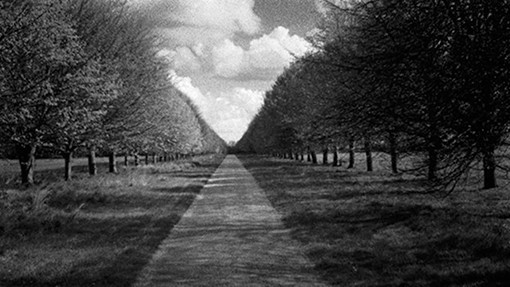 Bungay Film Club Presents Patience (After Sebald 12A) (12A)

PATIENCE is inspired by THE RINGS OF SATURN, the work of W.G. Sebald (1944 - 2001), the German writer who spent most of his life in Norfolk and taught at UEA.  Both book and film take as their starting point a walk around Suffolk, but develop into a reflection on landscape and art, history and memory.  With contributions from writers Andrew Motion, Robert Macfarlane, Marina Warner and Iain Sinclair, artists Tacita Dean and Jeremy Millar, theatre director Katie Mitchell and film maker Chris Petit.

Grant Gee’s film is in keeping with the spirit of Sebald's writing: teasing, elegant and perhaps inevitably unresolved: an invitation as opposed to a destination.

Xan Brooks in the Guardian.

This film is being shown as part of the Two Rivers Book Festival. Filmmaker Grant Gee has requested a £50 donation to the Suffolk Wildlife Trust in lieu of the usual licence fee.